Acclaimed artist Andrew Combs has announced his fifth studio album entitled Sundays, due out on August 19th via Loose.

Recorded entirely in mono, the album was collaboratively produced by Combs and Jordan Lehning (Kacey Musgraves, Lucie Silvas, Willie Nelson) with additional arrangements from Dominic Billett (Julia Jacklin, Rhiannon Giddens). Combs has shared the album’s first single “(God)less,” a track equally existential as it is optimistic about the sanctity of the human experience. The song comes alongside a music video directed by Austin Leih, exploring the creepy-crawly and glowing underside of a forest’s topsoil.

“‘(God)less’ is about how our flawed human existence, even in its most harsh and ugly form, can look beautiful, worthy, and god-like,” explains Combs. “The message of the lyrics felt like a great album opener because, at its core, the record is about slowing down and finding grace and importance in the chaos of the world right now.”

Written on the heels of a mental breakdown Combs had at Christmas of 2020—amid the long, monotonous grind of an ongoing global pandemic—Sundays came together in Nashville in early 2021. In the wake of this debilitating psychological break, Combs turned to the practice of transcendental meditation to find balance and to — in the words of director David Lynch — “catch the big fish.” Alongside his collaborators Lehning and Billet, Combs would go into the studio every Sunday, the goal being to capture a song he had penned the previous week as he plumbed the depths of his own heart and mind. They recorded the album in mono, utilizing just one microphone opposed to the multi-channel stereo recording method.

The minimal approach on Combs’ newest record lies in stark contrast to the maximalist
production of some of his earlier work including 2015’s All These Dreams, which received extensive praise from NPR, American Songwriter, and 2019’s Ideal Man, which impressed the likes of Rolling Stone and No Depression. Going away from the more traditional roots arrangements on his previous work, Sundays leans away from the more linear Americana-inflected instrumentation and structure and into darker and more sparse territory. Instead of lush strings, longing pedal steel and fingerpicked acoustic guitar, the listener encounters a lonely, thumb-strummed electric colored by brooding woodwinds.t the center of Sundays is a pervasive sense of quiet hope, and a recognition of an inherent balance that’s possible. 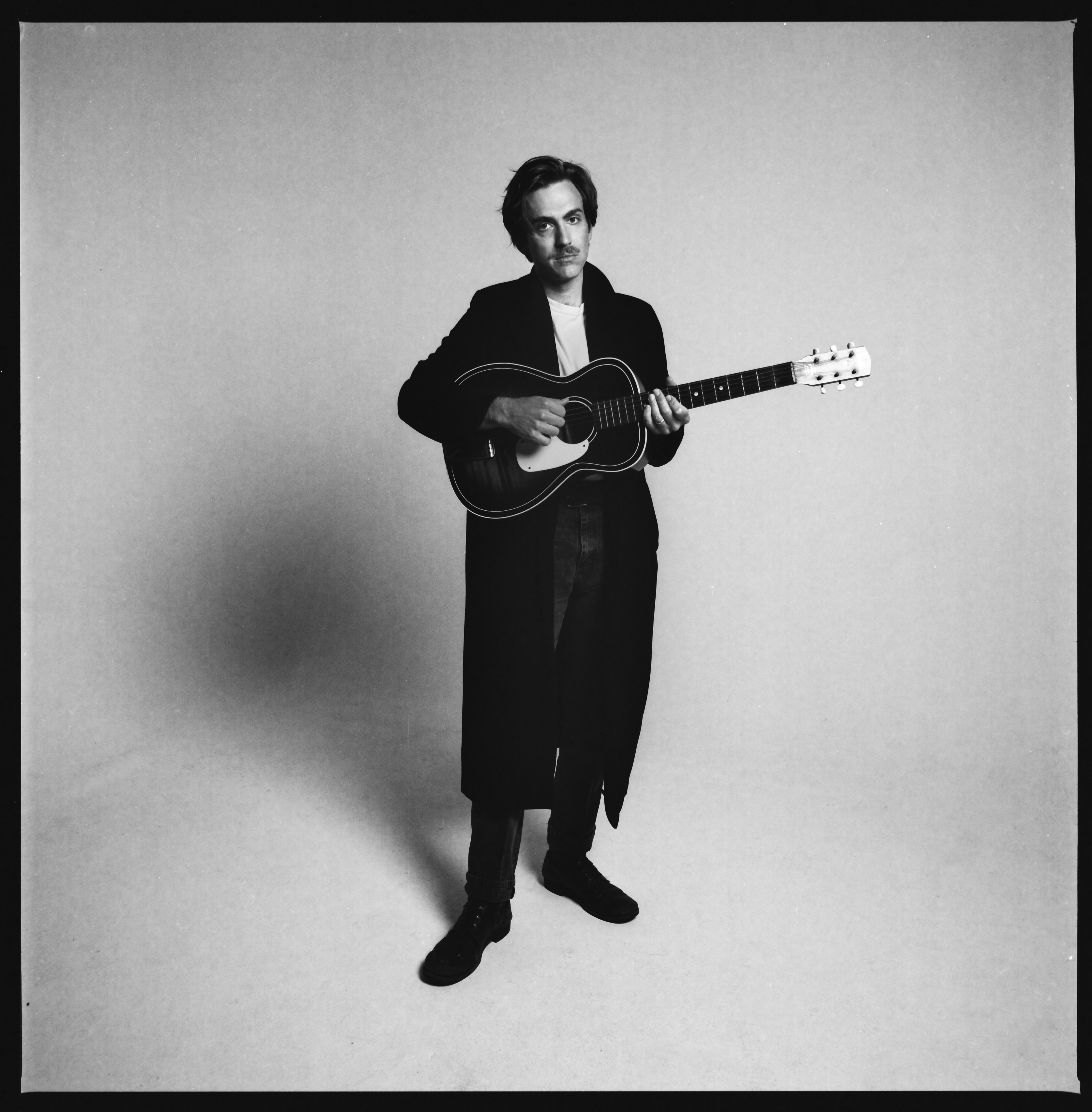