Today (11 March), ATALHOS release their much anticipated fourth album: ‘A Tentação do Fracasso’, via the Costa Futuro label. 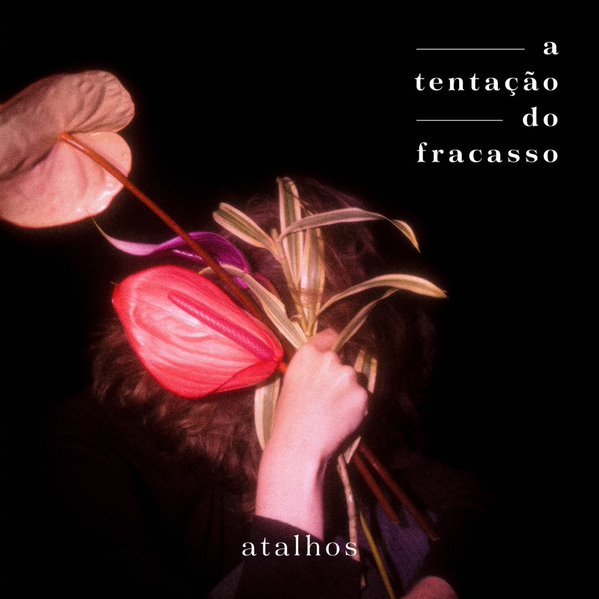 Already receiving warm reviews, the band have been praised by ROLLING STONE as “A delight to listen to… reminiscent of The War on Drugs”, whereas PROG MAGAZINE hailed new album ‘A Tentação do Fracasso’ as “like Caetano Veloso channelling The Dukes of Stratosphear…there are strong flavours of 80s neo-psych in their swirling sound, filtered through layers of tropicalia”.

Typical of the record’s loose and hazy qualities, the album opens with the shimmering six-minute “Tierra del Fuego”. Featuring dreamy guitar strums, clouds of synth imagery, intoxicating looping beats and evocative melodies, the track was mastered by legendary American producer Greg Calbi (Tame Impala, The War on Drugs, Bon Iver) at Sterling Sound, along with the other 8 tracks that make up their sumptuous latest album.

A work that crosses borders and celebrates the Latin American brotherhood in collaborations, ‘A Tentação do Fracasso’ flirts with the psychedelia of the Chilean’s The Holydrug Couple (Ives Sepúlveda of whom produced the record), the sunshine-kissed South American sounds and the Spanish-flecked vocals of the Argentine’s El Príncipe Idiota and Delfina Campos (who both guest on the record).

An ambitious Brazilian indie rock duo, Atalhos are driven by the passion of vocalist and composer Gabriel Soares and guitarist Conrado Passarelli for literature. They have previously released the double vinyl “Onde A Gente Morre” in addition to “Animais Feridos” (2017), both mixed by Mark Howard (Neil Young, Tom Waits). In 2019, the duo teamed-up with Chilean Ives Sepúlveda (The Holydrug Couple) for the production of a new album, which would ultimately be recorded across three different cities (São Paulo, Santiago de Chile and Buenos Aires). Three years later in March 2022, Atalhos will finally release the spoils of their collaborative efforts: ‘A Tentação do Fracasso’.

Blending woozy soundscapes with wistful philosophy, ‘A Tentação do Fracasso’ combines the reverb-rinsed touches of 80s’ Springsteen, the gentle grandiosity of Arcade Fire and the day-dreaming guitar pop of Real Estate to create something as touching as it is timeless. The record is out now on the Costa Futuro label – listen HERE.

In support of the release, Atalhos can confirm they will be touring the release across the UK & Europe between SEPT/OCT 2022. Standby for full dates and details in the coming weeks… ATALHOS – NEW ALBUM:  ‘A TENTAÇÃO DO FRACASSO’
- OUT NOW, VIA COSTA FUTURO