Taking Screen Violence out on the road, CHVRCHES are limbering up for a nationwide UK tour this March.

Preceded by two intimate Scottish outstore shows before kicking off at Edinburgh’s Corn Exchange, the band will travel to Newcastle, London and Birmingham, before culminating in Manchester. Full dates are as follows:

Released two days ahead of Halloween as a thank you to fans for the phenomenal reception to Screen Violence, the Director’s Cut continues a milestone era for the band and celebrates the spooky season deep within the cinematic universe that Screen Violence immerses itself in. ‘Screaming’ and ‘Bitter End’ face the disillusionment and fear that permeate the record head on, while the eerie darkness of ‘Killer’ devilishly flips the script: “I turned into a killer / I’m insane / I’ll cry you a river / Down the drain / Are you entertained?”

“This album was thematically so different to previous CHVRCHES albums that it would have been rude of us to let Halloween come and go without injecting some more Screen Violence into it. ‘Killer’, ‘Bitter End’ and ‘Screaming’ were all started in 2020 and finished just after the album was released. As any good horror fan knows, just because the film ends, it doesn’t mean the story does.”

Screen Violence: Director’s Cut also features previously released singles ‘He Said She Said’, ‘How Not To Drown’ featuring one of the band’s musical heroes The Cure’s Robert Smith, and ‘Good Girls’ which was later remixed by the iconic film director and legendary actor, screenwriter and composer John Carpenter. The official accompanying videos for these singles formed a lo-fi, nostalgic, and analogue-inspired trilogy directed by multi-disciplinary artist Scott Kiernan. 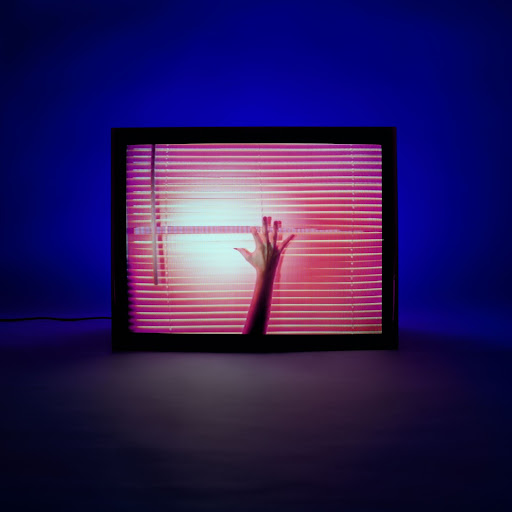