Young Irish yarnspinner DAVID KEENAN continues to impress with the release of a new, unvarnished version of his recent single ‘Altar Wine’.

I had a few moments by myself before the doors were unlocked and the following recording came a flowing.

Myself, the words and the guitar in an empty room full of echoes suspended in the dust.”

His recent, sold-out residency at The Irish Arts Centre in Manhattan marked the end of a busy chapter for the Dundalk native, which included opening for Hozier across Ireland, the UK and Europe, fronting the RTE Concert Orchestra at All Together Now, signing to Rubyworks and putting the final touches to his forthcoming debut album “A Beginner’s Guide To Bravery” – out January 2020.

Now, fresh from a solo writing retreat on the Aran Islands, David Keenan is ready for the next episode. 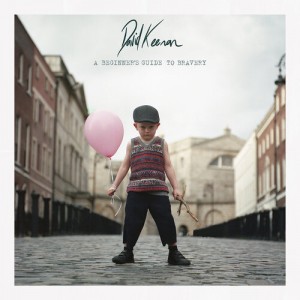