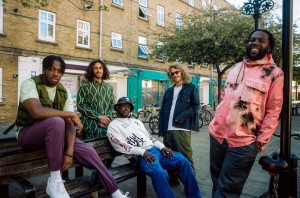 “”Victory Dance” embodies that feeling when something brings joy and the expression is beyond words. Not everyday talk. Sometimes you just have to dance instead,” explains bandleader and drummer, Femi Koleoso.

Ezra Collective recently played two warm-up shows in Paris and London ahead of a barnstorming performance at the BBC 6 Music festival, and have also been back in the studio recording some of their strongest, most accomplished music yet. The recent live dates, “Victory Dance” single, and partnership with Partisan mark the beginning of what could be a huge few months for the band.

A de facto supergroup, the various members have been keeping busy outside of Ezra Collective too: drummer Femi Koleoso is now anintegral part of the Gorillaz line up; bassist TJ Koleoso has played alongside Yazmin Lacey; keyboardist Joe Armon-Jones contributed to Mick Jenkin’s latest album, toured with Nubya Garcia and released a collaborative EP with Fatima; saxophonist James Mollison has been performing in Nala Sinephro’s band; whilst trumpeter Ife Ogunjobi has been playing sold out stadiums with Burna Boy. 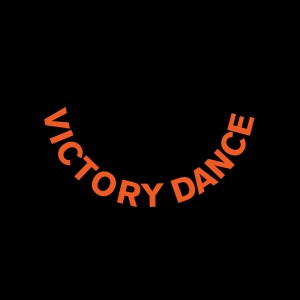 “VICTORY DANCE” IS OUT NOW. WATCH THE VIDEO HERE