Continuing an arc of lyrically evocative and sonically adventurous single releases so far in 2022, FE SALOMON, returns with a brand new track: “All Or Nothing”.

STREAM ON ALL SERVICES HERE || WATCH ON YOUTUBE HERE

Taking the listener back to a period strewn with precarious paths, toxic friendships and difficult choices, it’s a song that ultimately finds Salomon summoning strength from sour times.

“‘All Or Nothing’ is a song about a shared journey coming to an end” affirms Fe. “It’s inspired by a group of friends. Friendships that were often toxic, yet comforting and familiar.  Set in the imagery of walking from the Holloway Road in London, to the east coast of England with the hope of turning over a new chapter.”

With her back against the wall and faced with the decision to go “All Or Nothing”; Fe’s gamble has evidently paid-off in dividends, with this resultant single making for a richly rewarding listen, laced with a resonant emotional gravity.

Initially written in a hotel room, the track was fully finished in 2021 with the assistance of esteemed classical arranger: Johnny Parry, of whom Fe was once a member of the Johnny Parry Trio with. Featuring soaring classical strings and makeshift drum kits, the track’s stuttering percussives owe their origins to household kitchen curiosities including woks and pans; offering a delectably avant-garde counterpoint to the track’s lush orchestral stylings.

A singer-songwriter, performer and producer, currently based in the East Midlands, Fe Salomon’s career has been as colourful and varied as the music she now creates as a solo artist.

Initially based in London, it was there she cut her teeth on the stages of the Camden scene that would spark her lifelong career in music. Finding her feet as the frontwoman of celebrated rock outfit Eyelash, titles like Kerrang!, Metal Hammer and Rock Sound praised her “volcanic stage presence” as they slayed pivotal slots at Download and Secret Garden Festival; with the band also gaining national airplay on BBC Radio 1, BBC 6 Music and Total Rock. More recently, Fe also writes and fronts Birmingham-based Electric Swing Circus; the wildly popular festival fixtures who have played on huge stages across the UK and Europe including Glastonbury, Boomtown and Latitude.

Given a too-good-to-be-true opportunity to kickstart a solo career some years ago, Fe was the first artist offered to record an album at the legendary Karma Studios in Thailand. Despite the luxuries of the complex, the opportunity to co-write songs with artists including Pete Sinfield (King Crimson), Chaz Janzel (The Blockheads) and Chris Difford (Squeeze), and industry promises of “the big time”; the project was instead wrought with complications and ended bitterly. The resultant album, though completed, also disappeared from trace.

“Long story short, I went from pop star living and Jet setting, to homeless, sleeping in my producer’s house, under his piano. This experience taught me an awful lot” Fe reflects. “This epoch of my life is something I see as a massive fail: I didn’t manage to make it work and I wish I’d done things differently. Those regrets, I guess I’m trying to lay to rest but what I would have done with that opportunity now”

A difficult but formative experience, new single “All Or Nothing” finds Fe ruminating candidly on this period. You can read more about the experience on Fe’s Facebook page here.

Picking herself up, Salomon is now back in the UK with her eye fixed squarely on forging a solo career her way. Having developed an idiosyncratic style from a wealth of individual experiences, the singer has been working on what will be her long-awaited debut solo album: ‘Living Rooms’. Forged from the stories which have shaped her life to date, it’s a record which will tell tales of multiple lives lived and lost in the city, of friendships that meant everything and the characters you’ll never meet again, of transience and loneliness, and of getting by and moving on. A melting pot of influences, potent lyricism and bold experimentation in pop, ‘Living Rooms’ promises to be every bit as enrapturing and enigmatic as the artist at its core.

‘Living Rooms’, the debut solo album by Fe Salomon will be released later this Autumn. Latest single “All Or Nothing” is out now (20 April). 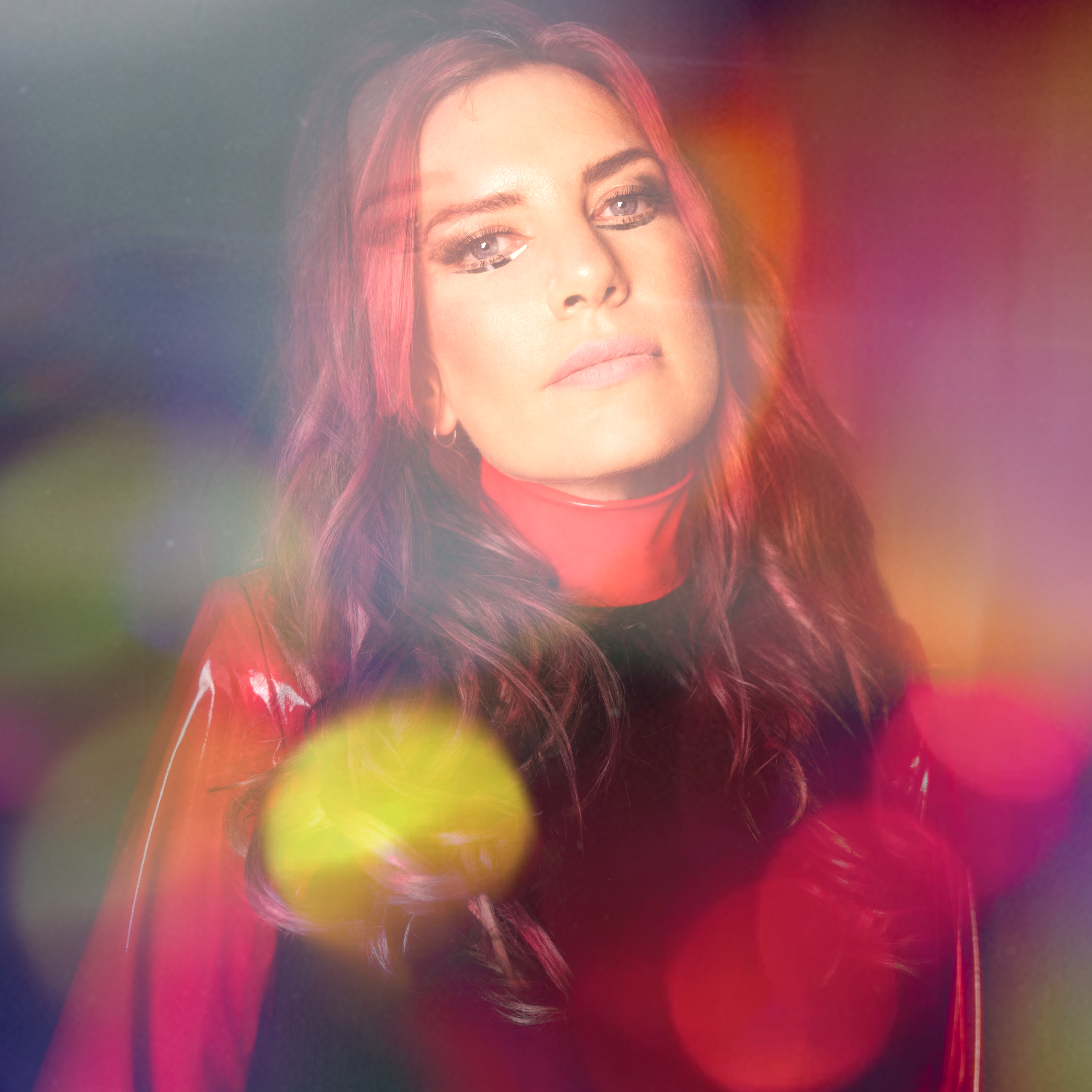