‘MOVING ALL AROUND’
OUT 9 NOVEMBER 2020, VIA BARRACUDA RECORDINGS

LISTEN TO TITLE-TRACK ‘MOVING ALL AROUND’ HERE 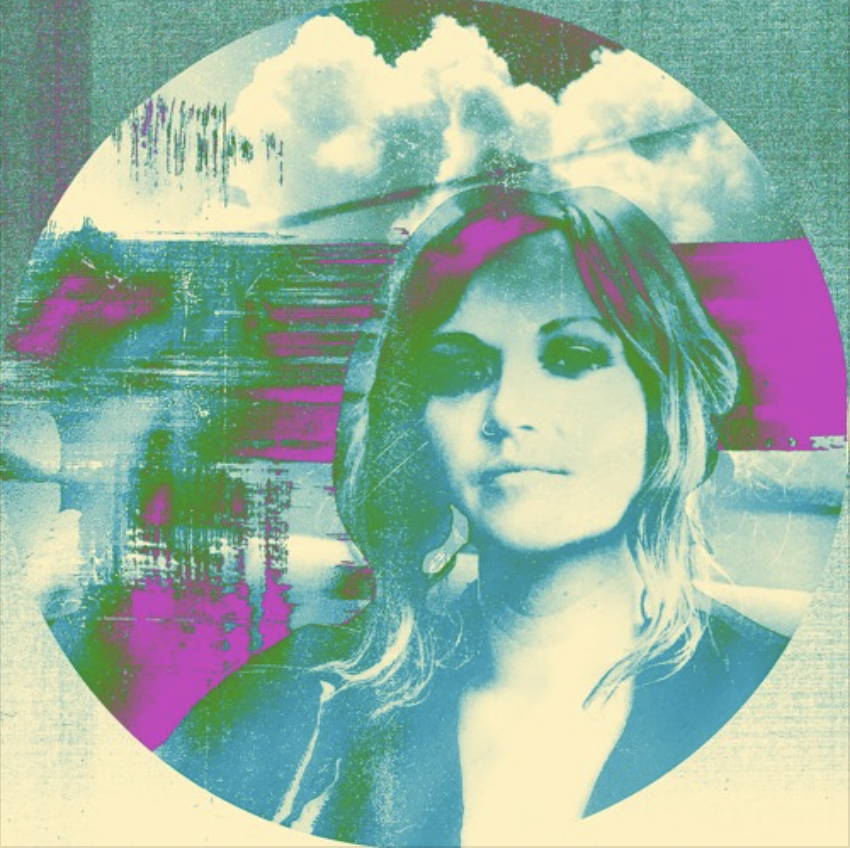 HAYLEY ROSS, will return with a new EP this Autumn: ‘Moving All Around’.

Comprising the title-track, plus two previously-unreleased songs, the EP sees Hayley trading her dreamy south-coast trademarks for a darker, rootsier palette of sounds. The collection will be released via Barracuda recordings on 9th November 2020.

The EP is preceded by the release of the title-track, “Moving All Around” – LISTEN HERE

A song about living in a state of transience and yearning for a life less complicated, when writing “Moving All Around” Hayley found herself seeking escape from the humdrum of the day-to-day in a world completely different to her own. Developing a fascination in the evocative photography of Tim Richmond and his documentary project ‘The Last Best Hiding Place… A Contemporary Look at the American West’; the unique landscapes and people he captured soon began to filter intrinsically into her own work.

“This imagery inspired the whole feel” says Hayley, “I just wanted to live in his shots. I liked how I felt when I looked at them. Wide open spaces, small towns, dust and heat.”

With a distinct Americana touch more than detectable in the dusty roots-rock of: “Moving All Around”, its companions on the forthcoming eponymously titled EP showcase a singer whose confidence and spirit of adventure is only growing.

The dusky, sinister late-night grooves of “All These Things”, finds Hayley revelling in “the darker elements of what can come as part of the package that is love and being in love with a person… being flawed, impulsive, reactive and sometimes at the mercy of our own emotions”. Coupling tex-mex traits with the surf-rock stylistics of sixties gunslingers like Link Wray and The Tornados; the addition of a theremin from Nick Pynn offers a haunting compliment to the smoky noir of Hayley’s vocals.

Elsewhere, “Hope that I’m wrong”, closes the collection with a wistful reflection on “missing places and people from periods in your life that you can never get back to… like childhood, when it’s over, it’s over and it’s gone”, Hayley says.  Reminiscent of Beth Orton in her majestic ‘Trailer Park’ era, the song was written in under 10 minutes while Hayley rehearsed for an acoustic show one evening. While its sparse arrangements place Hayley’s tender vocal and spindled guitar work squarely in the spotlight, the stirring cello section heard was added later by Joe Giddey and compounds the song’s essence of vulnerability and fragility.

The ‘Moving All Around’ EP will bookend a prolific year of activity for the Brighton singer, which all began with the release of her acclaimed debut album: ‘The Weight of Hope’. While the songs featured on the new EP were initially written around the same time as those on her album, the tracks here are evident of an artist already determined to push her craft in new and exciting directions. Working with co-producer Martyn Barker for these songs, all tracks were further mixed by legendary producer John Leckie (The Stone Roses), who also produced Hayley’s debut album.

While the live music scene remains in limbo, to mark the release of ‘Moving All Around’, Hayley will be preparing a filmed album playback at The Loft at Ooosh tours, Brighton. Performing her album in tracklist order, Hayley will also be playing ‘Lay Me down’ with a pianist live for the first time. Tune-in to Hayley’s Facebook here for the show in due course.

Earning support from the notorious IDLES AF GANG community on Facebook, on 11th November Hayley will also be taking part in a live Q&A with Brian Mimpress of the group to talk about the new EP release and more. Join the chat here. 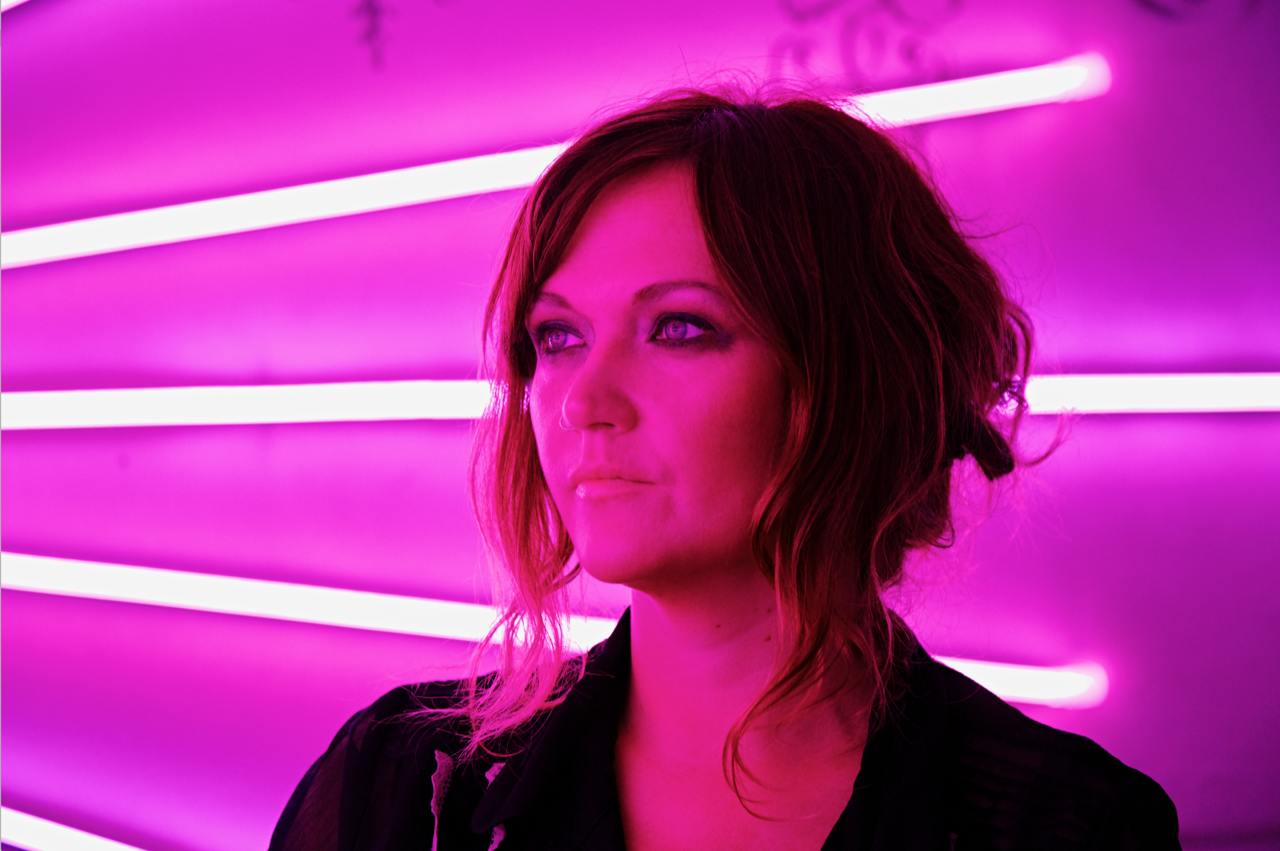 Hayley Ross is an outlier, a one-off, a self-starter and quiet disruptor who refuses to be pinned down. Having seen her music featured on Netflix series Orange Is The New Black and aired on national radio station inc.  BBC 6 Music, the Brighton singer-songwriter released her much anticipated debut album at the beginning of 2020: ‘The Weight Of Hope’. Mixed by John Leckie, the record was mastered at Abbey Road studios. Met to a warm critical reception, the album was championed as a ‘Brilliant debut’ (The Daily Express, 4/5) and a “A late night listening goldmine’ (Southern Daily Echo, 8/10) and established her on the 2020 stage as a songwriting talent to be reckoned with. Hayley followed the release with ‘Come Back: The Remixes’ a collaborative EP featuring re-works of her track “Come Back” by N-Joi, Duncan Forbes (Spooky), Geek Boy and others. She will close out the year with a new EP, ‘Moving All Around’, released 9 November 2020.

HAYLEY ROSS – ‘MOVING ALL AROUND’ EP – OUT 9 NOVEMBER 2020, VIA BARRACUDA RECORDINGS

DEBUT ALBUM: ‘THE WEIGHT OF HOPE’ – OUT NOW