Dundalk, Ireland 5-piece Just Mustard have shared new track – “Seed” – from their forthcoming sophomore album ‘Heart Under’- out this Friday May 27 via Partisan. “Seed” is a dark and dangerous album highlight that showcases the band’s more experimental side – the rhythm section bordering on techno, anchoring revving twin guitars that sound as though they’re feeding back from the underworld. Listen below and feel free to share:

Guitarist Mete Kalyoncuoglu shares more on the song’s inspiration: “Along with a lot of electronics and noise, I was listening to a lot of music which featured bowed string instruments. I had finished reading ‘The Rest Is Noise’ by Alex Ross around the time we started writing and I was revisiting a lot of the 20th century composers that I first discovered watching Kubrick’s films, like Krzysztof Penderecki. The rising tempo strikes at the beginning of ‘Seed’ were inspired from the rising and falling xylophone in Béla Bartók’s ‘Music for Strings, Percussion and Celesta’.”

Just Mustard just wrapped up a worldwide tour with Fontaines DC, after being one of the most talked about bands at SXSW in March (“There’s simply no precedent for much of what Just Mustard is bringing to Shoegaze” – Austin Chronicle). The band will continue to tour throughout 2022, full routing below. More dates to be announced soon.

The cover artwork for ‘Heart Under’ is an original work by internationally renowned English artist Graham Dean, who has previously collaborated with Peter Gabriel.

‘Heart Under’ was primarily recorded at Attica Studios in rural Donegal (Ireland), was produced by the band and mixed by David Wrench (Frank Ocean, Let’s Eat Grandma, Jamie xx, FKA twigs and beyond). The title, ‘Heart Under’, comes from the lyric “the heart under its foot” from album track “Sore,” and throughout recording the band discussed the idea of wanting the listener to feel like they’re on a train going through a tunnel or being pulled by an anchor to the bottom of the sea. Early praise for ‘Heart Under’…

“This is an act to keep your eyes on and ears open for. Incredibly insightful, fascinating at every turn and devoted to their craft – Just Mustard continues to push every boundary in front of them.” - Northern Transmissions

“Post-punk? Post-Rock? Just Mustard are Post-Everything…These erstwhile perpetrators of beautifying shoegaze-core have evolved into something savage and formidable.” - So Young

“Their rapturous reception here at SXSW is a testament to their startling evolution as well as the excitement that can only come from watching a band just beginning to realize the full extent of their powers.” - NME 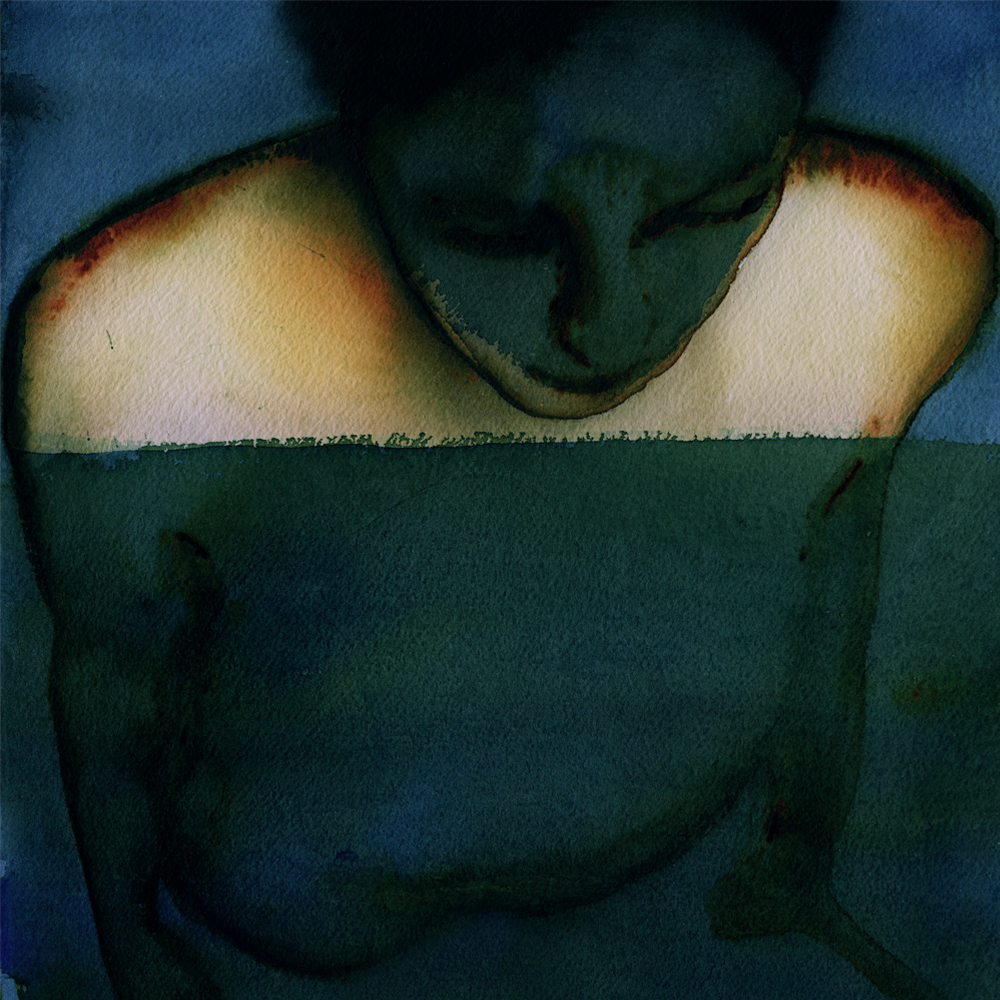