Confirmed for release on 4 March 2022 via the Twin Mesa label, The Wall Chargers frontman goes it alone to release this strident first collection under his own name.

In anticipation of the release Landon has shared its first official single “Bluebonnet“; a tender, raw, confessional track that finds the singer opening-up about the tumultuous relationship with his father, to overcoming the mental pressures he has experienced as a touring artist.

The follow-up to recent teaser track, “Light Is Growing”, a song praised by Americana UK as “an uplifting dose of positivity”, new single “Bluebonnet” finds Landon in an altogether darker and more pensive space.

“You were only lying when you said why you’d never go. That’s alright. Only love lied so I’d never have to know” sings Landon through gritted teeth here.

A stark portrait of his father and an uncensored reckoning of his actions, Landon recalls of the intimately personal events behind “Bluebonnet”:
“There was a moment when I was a boy that he swore to me he would never leave us and that he would always love my mother,”. It was only a few years later that his father walked-out on him and his mother for good.

A song that finds an artist unafraid to face his demons and to tackle songwriting subjects others may find taboo, “Bluebonnet” also finds Landon admitting to the depression he has experienced as a traveling musician; opening a dialogue for countless other artists who have undoubtedly experienced similar feelings while out on the road. 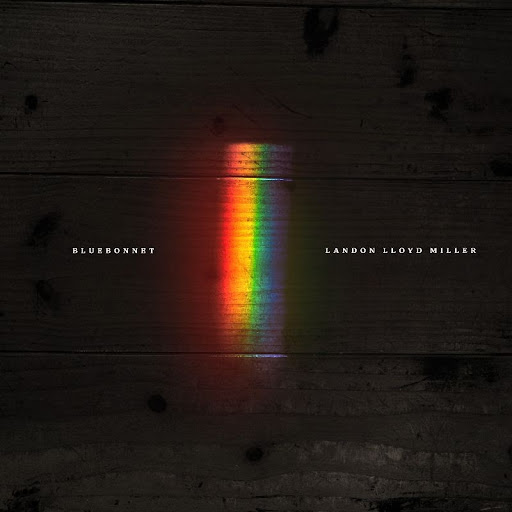 An artist making his own brand of American roots music, “Bluebonnet” is a profound insight of what to expect from Landon Lloyd Miller’s incoming debut solo album: ‘Light Shines Through’, which arrives this March. Landon’s is a southern sound inspired by folk songs, murder ballads, country classics, and everything in between, glued together by a biographical songwriter and multi-instrumentalist whose career path is every bit as diverse as his music.

From documentary film production to winemaking, Landon has left his unique mark in multiple areas, juggling a lifelong passion for music — including a long run as frontman of his Shreveport-based “space western” band, The Wall Chargers — with an ever-present desire to create and collaborate. He’s a Renaissance man for the modern age, as adept with an acoustic guitar as he is with a movie camera. ‘Light Shines Through’, his debut album as a solo artist, finds him turning a new corner, trading The Wall Chargers’ larger-than-life stomp for something more insular, introspective, and dynamic.

“I’ve always been nervous to say something was truly mine, in case someone doesn’t like it,” Landon admits, who pulls triple-duty as the album’s songwriter, multi-instrumentalist, and co-producer. ”But Light Shines Through isn’t the work of a person who’s hiding behind a band’s moniker. It isn’t fiction. It’s me.”

Years before recording ‘Light Shines Through’ with a rotating cast of collaborators from across the American South, Landon grew up amidst the swamps and fishing villages of northern Louisiana. His father was a minister in a charismatic church, while his mother was a traveling choir director. Gospel music always filled the family’s home, and Landon began making music of his own as a child. By 14 years old, he was playing drums during local church services; by 15, he was playing guitar and writing original songs. He dived into the secular work of folksingers like Bob Dylan during his college years, and the impact was monumental. Before long, Landon had expanded his music collection to include Roger Miller, Conor Oberst, Roy Acuff, and the Louvin Brothers — artists who, he says, ”were willing to talk about real life, personal troubles, and grey-area scenarios.”

After traveling around in his early twenties, Landon returned to Shreveport and put his creative abilities to use as the frontman of The Wall Chargers. The group became a hometown favorite, thanks to a big, brassy sound that made room for psych rock, shoegaze, folk, and soul. Landon wrote the band’s songs while also working as a coffee roaster and regional film producer. By the time he launched his solo career in 2020 — a year that also found him leaving Louisiana and resettling in the Texas Hill Country, where he supplemented his work as a musician with a daytime gig as a winemaker — he’d also earned his stripes as a music composer, documentarian, and producer for a regional film company.

That whirl of activity sets the stage for ‘Light Shines Through’, an album that reintroduces Landon Lloyd Miller as an autonomous singer/songwriter. It’s a wildly diverse record that makes room for confessional piano ballads, cinematic roots rockers, and plenty of troubadour twang. Landon guides a full band through the soulful strut of “Light Is Growing” — a song whose funky undertones shine a light on his Louisiana roots — then takes a minimalist turn with “Landslide,” a bare-boned folk song featuring nothing more than harmonica, acoustic guitar, and Landon’s timeless, vibrato-laced voice. Songs like “Blue Bonnet” find some middle ground between those two poles, laced with light touches of piano, horns, organ, and percussion. “We didn’t throw the kitchen sink at every song,” says Landon, who recorded the album with help from musicians in Louisiana, Texas, Alabama, and other states. “There was reserve. There was restraint. We asked ourselves what each song needed, and we didn’t add much beyond that.”

These are songs about vulnerability, written and recorded by a man who’s learned to embrace both the fear and freedom of a newly-launched solo career. They’re songs about life, created by a musician who’s experienced a lot of it. And when darkness creeps in, they’re a reminder that the light will always shine through. 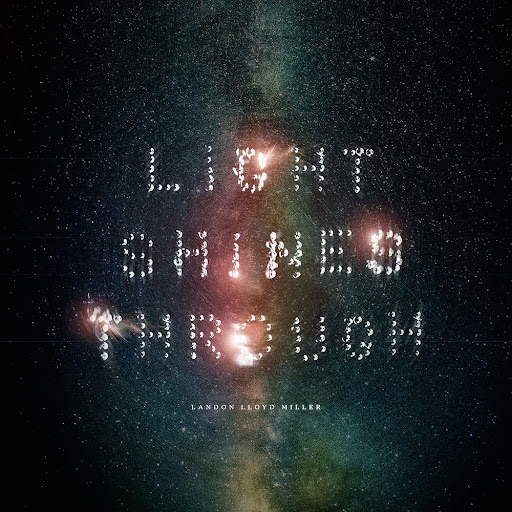 PRAISE FOR LANDON LLOYD MILLER:
“Light is Growing”
” An uplifting dose of positivity in gloomy times”
-Americana UK
“A toe-tapping blend of Americana influences with the optimistic message that however bad things get there is light at the end of the tunnel.”
-Folking