Watch the visualiser for ‘Rush’ here.

Logic1000, the alias of Berlin-based producer Samantha Poulter has today shared a new single, ‘Rush’. ‘Rush’ retains the playful dance-floor ready energy of February’s ‘Can’t Stop Thinking About‘, this time with an eye on the earlier hours with a deeper baseline underpinning snatches of vocals, a track to get lost in. The track comes alongside a visualiser by Sarah Banks.

Speak of the track Poulter says:
“Something about this tune reminds me of the music I was listening to when I first started listening to club music. I’m most excited about playing this one out in clubs”

Having not performed at all since 2019, Poulter has seen a rapid rise since and has now begun playing a number of eagerly awaited shows this year around the world. A US and worldwide headline tour begins soon with festival dates coming up at Primavera, Field Day, Coachella and more to come.

With the release of her latest EP In The Sweetness Of You rounding things off, 2021 was a huge year for Logic1000. She was praised with a ’One To Watch‘ feature from The Observer, a Dazed Mix, a cover feature from Mixmag, a Resident Advisor Podcast, a Radio 1 Essential Mix, a spot on the NME 100 as well as rave reviews, widespread radio play across the board and being appointed Radio 1‘s ‘Future Artist‘ in May and featuring as part of their Big Weekend Festival. At the year’s end she was also named one of Mixmag‘s ‘DJ’s of the Year‘, with ’I Won’t Forget‘ among Resident Advisor‘s ’Tracks of the Year‘ and You’ve Got The Whole Night To Go named as The Vinyl Factory‘s #9 ’Singles and EPs of the Year‘. 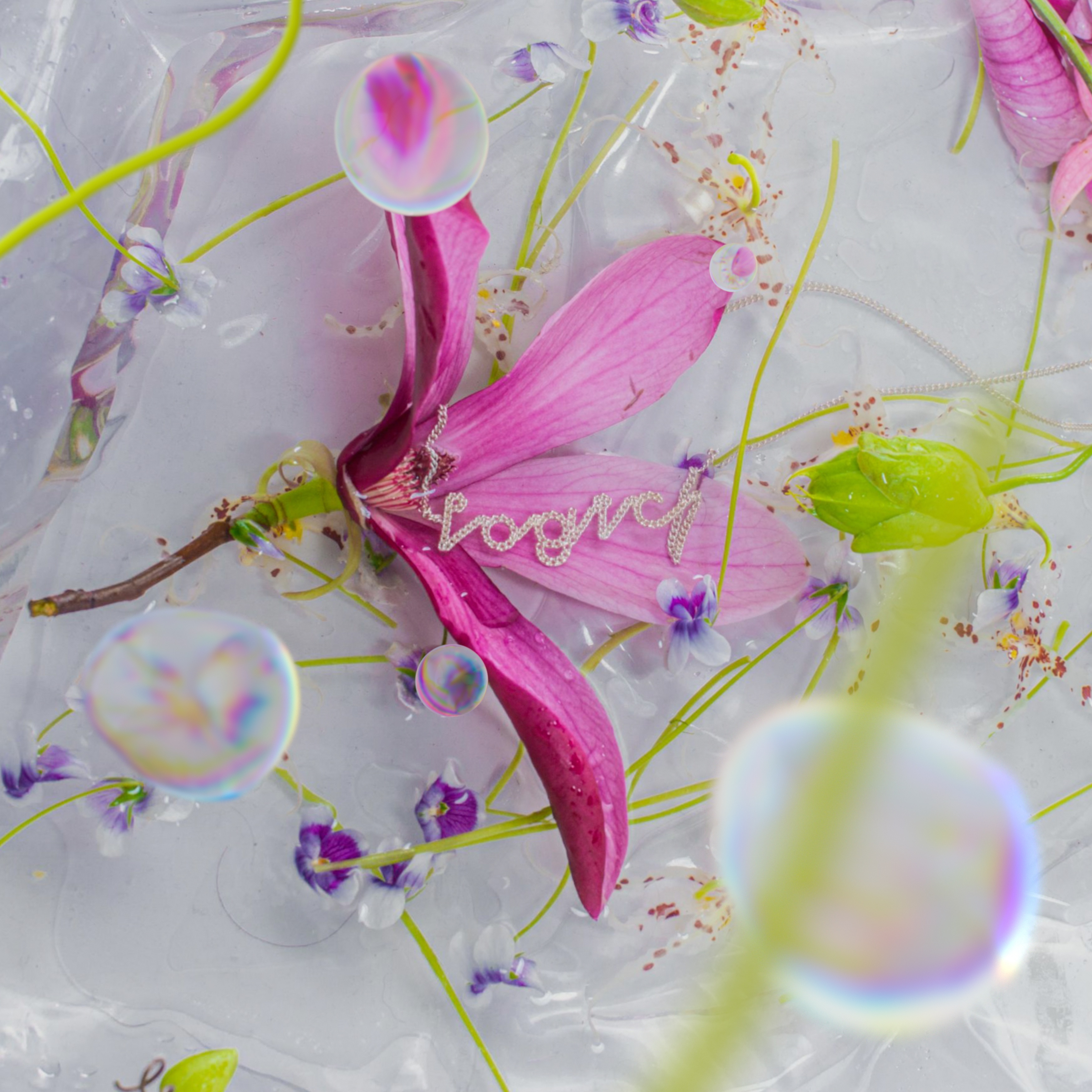