Legendary activist and Afrobeat originator, Fela Kuti, used his music to lament social injustices and political corruption in his native Nigeria. Fela’s legacy spans decades and genres, touching on jazz, pop, funk, hip-hop, rock, and beyond. While this impact can be felt in Nigeria and the entire world, it also greatly affected Fela’s son Femi and his son Made, both of whom carry his legacy as torchbearers for change. On February 5th, Partisan Records (home to Fela’s catalog) will release two albums from Femi and Made, packaged together and appropriately titled ‘Legacy +’.

Today, Femi and Made have each shared a new song from their respective albums. “Your Enemy,” taken from Made’s album ‘For(e)ward,’ turns a swirling and modern Afrobeat sound into an impassioned call for justice. On “Pà Pá Pà,” taken from Femi’s album ‘Stop The Hate,’ Femi implores Nigerians to rail against the dishonesty of local politicians (“When government waste our time, government waste our life” he declares). “Pà Pá Pà” is also accompanied by a music video filmed in Lagos and directed by Adasa Cookey.

Both albums that make up ‘Legacy +’ are steeped in the tradition of Afrobeat invented by Fela, but each also offers their own unique vision. Femi’s ‘Stop The Hate’ honors Fela in a traditionally fun, sharply political, and affirming way. Meanwhile Made’s ‘For(e)ward’ is a modern and progressive freedom manifesto, pushing boundaries of the subgenre even further. Made also performs every instrument on his album!

Femi says, “I am very excited and happy because as a father I get to perform with my son on my album again, and I get to see him compose, arrange, and play all instruments on his own album. Most importantly, we get to release this project together. It is spiritually soothing and comforting to witness this chapter in my life.” Made adds, “I truly believe that once in a while we are fortunate enough to write stories for ourselves that we can look back on much later in our lives. This has been one of the greatest positive highlights of my life so far, both musically and transcendently. I’ve learnt so much from my father politically, socially, philosophically and musically that I know this lovely project is only the beginning of more beautiful things to come.”

The cover art for ‘For(e)ward’ and ‘Stop The Hate’ features portraits of Femi and Made done by Brooklyn-based artist Delphine Desane, whose work was recently featured on the cover of Vogue Italia.

Femi got his start playing saxophone in his father’s band in 1979, eventually creating his own band, Positive Force. Over the next 30 years, Femi would amass worldwide acclaim as an ambassador of Afrobeat and many humanitarian organizations. Positive Force remains at the forefront of the Afrobeat movement, expanding the music’s vocabulary. Femi has earned multiple Grammy nominations, performed on some of the world’s most prestigious stages and festivals, and collaborated with iconic musicians across a wide array of genres, most recently Coldplay on their latest album ‘Everyday Life’.

Made grew up in the legendary New Afrika Shrine in Lagos, and spent much of his childhood touring with his father, playing bass or saxophone in Positive Force. Unlike his father, who didn’t formally study music, Made went to the famed Trinity Laban Conservatoire of Music and Dance in London (the same place Fela studied, back when it was known simply as Trinity College), where he shared a musical environment with some of the most talented and disciplined musicians up-and-coming acts from the city’s underground scene.

Both Femi and Made have recently spoken out in strong support of anti-police brutality protests currently happening across Nigeria, which have subsequently led to the government dissolving SARS (Special Anti-Robbery Squad), a notorious part of the country’s police unit. Watch a clip HERE of Femi and Made taking to the streets. 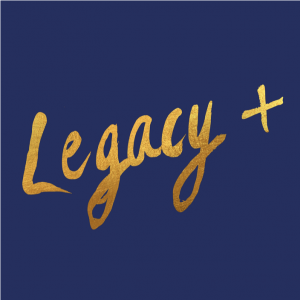 2. As We Struggle Everyday

10. Set Your Minds And Souls Free 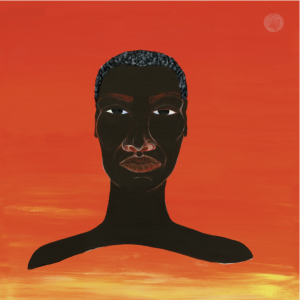 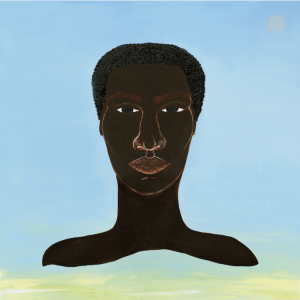