JAWNY says: “The song is good, like, really f***ing good, so when Myd asked me if I wanted to be on the remix I dropped everything I was doing and recorded my verse. Then we went to the f***ing moon and kissed. It was f***ing hot…reaaaally hot”.

The single was written, performed and produced by Myd – the Lille-born French guitarist, DJ, producer, songwriter and singer whose debut album ‘Born A Loser’ was released via Ed Banger Records last year. ‘The Sun’ originally featured on the album, but is seeing a rebirth this year thanks to Myd’s recent growing following in France – it was just classified as a Gold-selling single.

In celebration of the tracks new-found popularity, MYD has released a stunning new music video, directed by Tamaya Sapey-Triomphe. A depiction of the artists nine-to-five, the bright aesthetics and array of pops, puppets and people featured in the video matches the fuzzy guitar static and smooth synth layering that complete the tracks dream-like energy, providing the perfect visuals for this breakout song of the year. 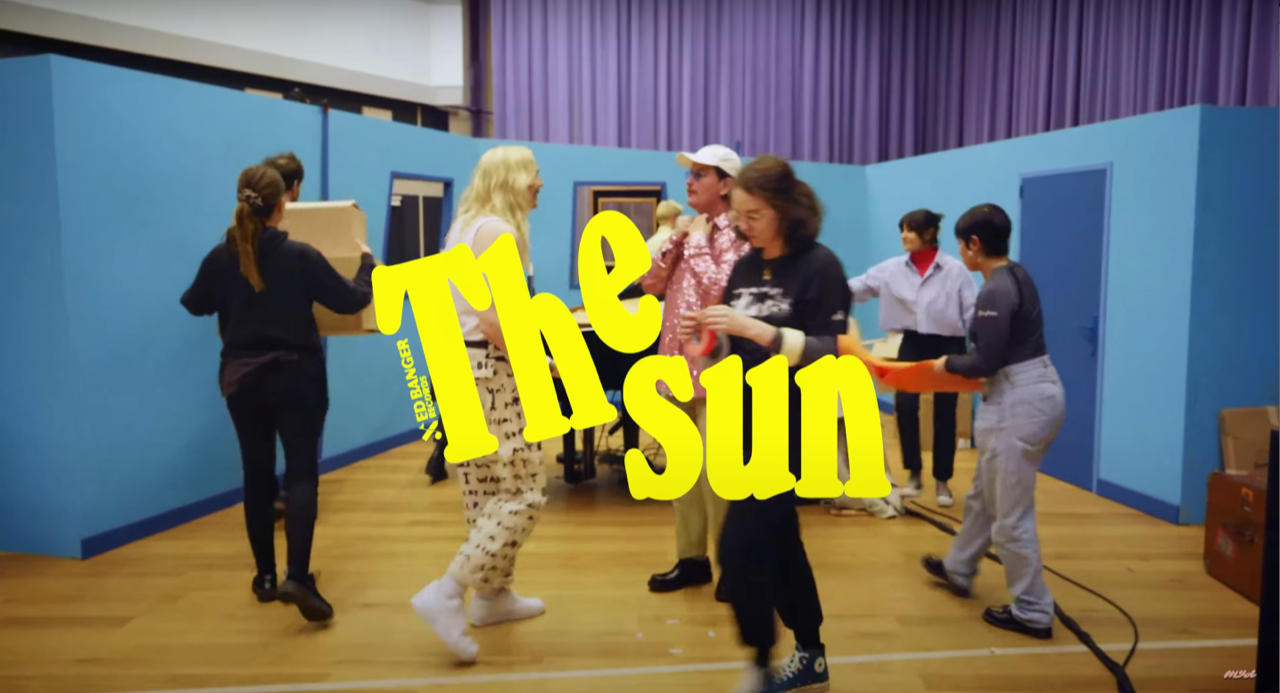 Myd has been making music for over ten years, firstly as a founding member of the beloved collective Club cheval, where he helped produce and remix for artists including Kanye West, Dua Lipa, Theophilus London, Brodinski and more. He then went solo, signing to Pedro Winter’s Ed Banger Records, and released debut album ‘Born A Loser’ in 2021.

Myd will play with his live band at London’s Village Underground on Friday 1st April 2022, as part of his extensive 2022 world tour. US DJ Tour in February and March. For tickets and information please visit mydsound.com

‘The Sun’ feat. JAWNY is out now via Ed Banger/Because Music.