Following the release of his latest studio album ‘The Deluder’ , RODDY WOOMBLE is heading out on an intimate tour of the UK, supported by Teeside-based singer songwriter Tom Joshua.

Performing alongside Idlewild bandmate Andrew Mitchell, Roddy will be playing tracks from his latest album ‘The Deluder’ and previous solo records, as well as some Idlewild favourites.

“I’m really looking forward to returning to some of our favourite small venues on this tour, while also visiting a handful of places we haven’t been to yet.” said Roddy.

Roddy, who also fronts Scottish indie rock band Idlewild, who had eight acclaimed albums and three compilations, two of which charted in the UK top ten. They have also released twelve UK top forty singles and have toured throughout the world, as a headline act, and also as support to REM, U2, Pearl Jam and the Rolling Stones amongst others.

Teeside-based Tom Joshua will join Roddy on a number of dates. Having released his debut single ‘Meteor Showers’ in 2017, the track has amassed over 1million streams on Spotify, and has been championed by the likes of BBC Radio 2’s Jo Wiley and BBC 6 Music’s Tom Robinson. He has also shared stages with acts including Billie Marten, Brooke Bentham and Bill Ryder-Jones. 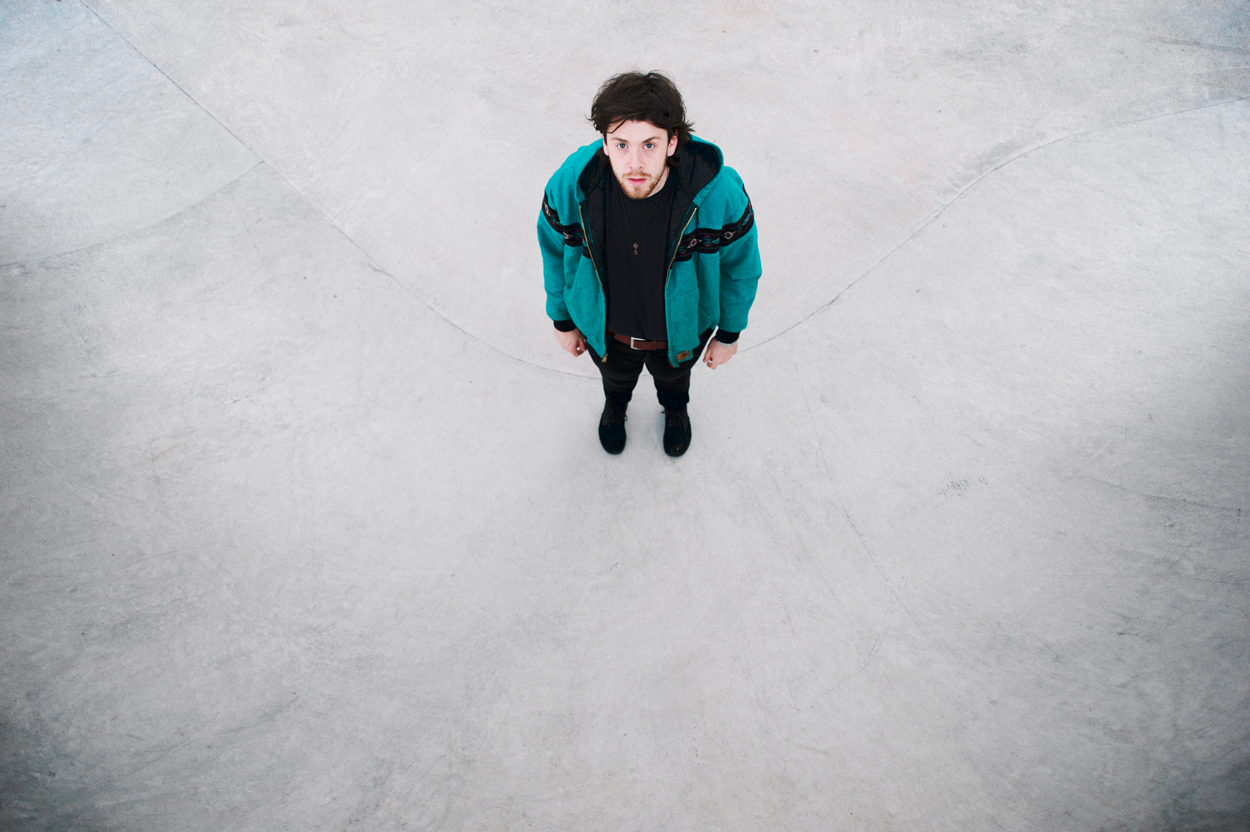 ‘The Deluder’ is out now via A Modern Way/Empty World available from http://www.roddywoomble.net