Grammy nominee SEBASTIAN PLANO has announced a string of UK live dates to take place in October 2021. The news follows the release of his fourth album ‘SAVE ME NOT”, which has received global critical acclaim.

Born in Rosario, Argentina, in 1985, SEBASTIAN PLANO was raised by parents who perform in the city’s symphony orchestra, and having first played cello at the age of seven, he began writing his own music four years later. After turning 13, he spent two years taking eight-hour round trips to Buenos Aires for hour-long lessons with the country’s finest teacher, yet, despite subsequent, full scholarships from some of the world’s most prestigious institutes, he found himself increasingly dissatisfied. Focus more on his own music, he noticed the further he strayed from the scholarly doctrines instilled in him, the more euphoric he felt. “As we grow up,” he says, “we spend our lives having to blend in, so, as our personalities develop, it’s inevitable we start cultivating our own reality. But for me this grew until it made me realise I didn’t belong in the world of interpretations, playing Beethoven’s–or anyone else’s–music.”

The artists latest release ‘Save Me Not’ pursues Plano’s pioneering, ethereal aesthetic with even more confidence, operating in a dream-world all its own, answerable only to his instincts. The results are elegant, vivid, and sometimes even spiritual, with the Argentinian playing every note, layering each musical phrase one at a time. “This wasn’t a matter of control,” he clarifies, “but of being able to express what I fully want. The whole album is just me: it’s about narrowing down the instruments to the minimum, and how much I can push myself to create an authentic, unique sonic world. I wanted,” he says, “to see how far I could go.”

Now, to go alongside this incredible offering, Plano has revealed a string of UK dates to take place in October 2021. With such undeniable talent, Plano’s music is taken to new heights of endearment when played live, with the artist’s untouchable passion for the craft elevating each track so they are truly transcendent. The dates are set to be ones of celebration- both of Plano’s remarkable artistry, and the joy of music itself. 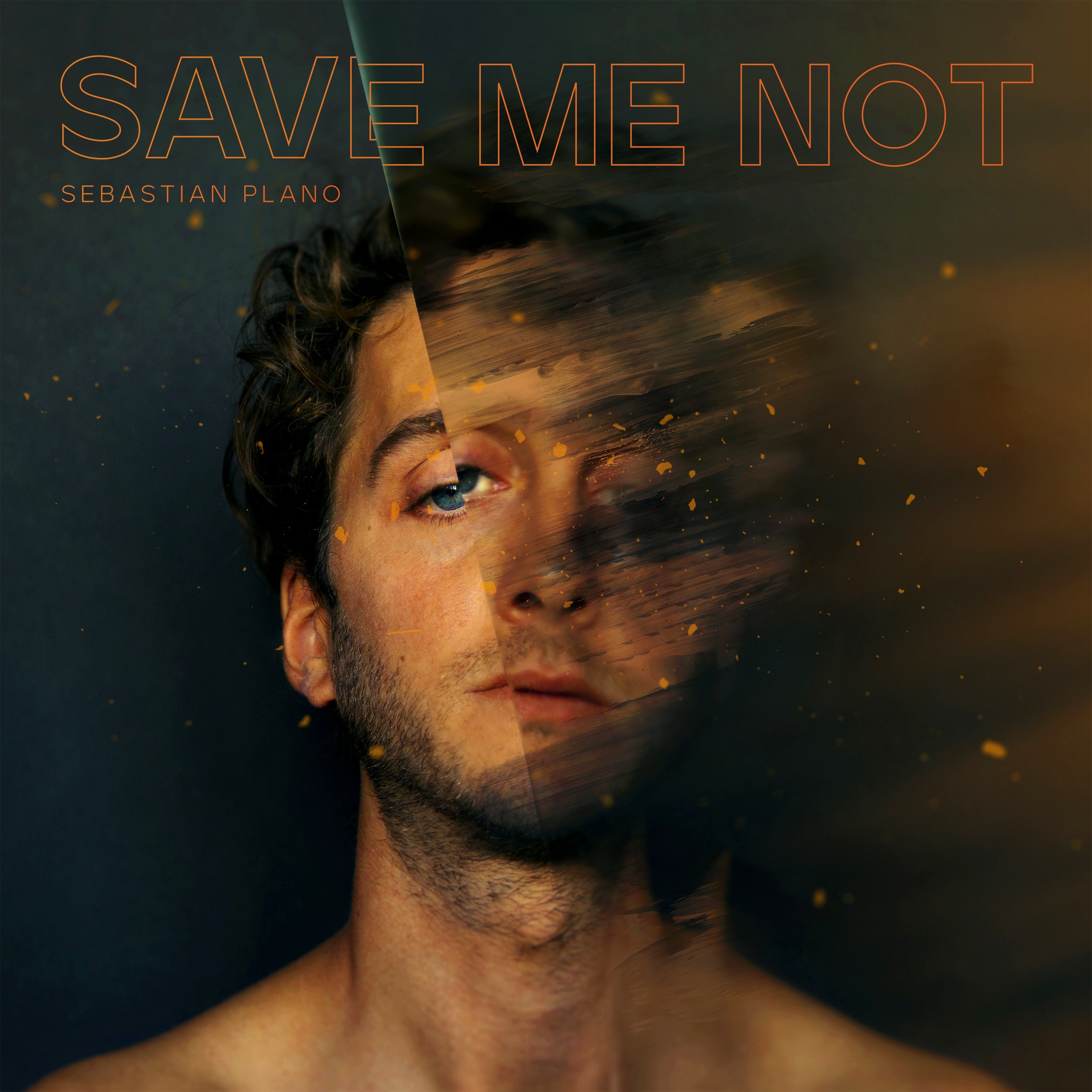