Released on Friday 19th November, the release features “Albion” (a track taken from their acclaimed new album ‘Holland park’), plus an original Xmas offering “Santa Lives in My Building” just in time for the festive period.

Available on 7” vinyl, the AA-side single is available to order now here.

Cited by the band as one of their favourite tracks on ‘Holland Park’, “Albion” closes their ninth studio album with a track of bittersweet and beautiful pop inspired by the British Isles. Described by frontman Shirley Lee as a “joyful song of loss”, you can see the new video for the track here: https://youtu.be/pzgxEmEWGcA

The single is backed by “Santa Lives In My Building”, a brand new ‘blue collar’ Christmas song, based on a true story from Shirley’s time in New York in 2014. You can view the new video for it here: https://youtu.be/z13AeHCnO_8

The song will be featured on a compilation of 24 new Christmas songs from WIAIWYA records. An advent calendar of musical treats, you can find out more about ‘24’ here: https://wiaiwya.bandcamp.com/album/24 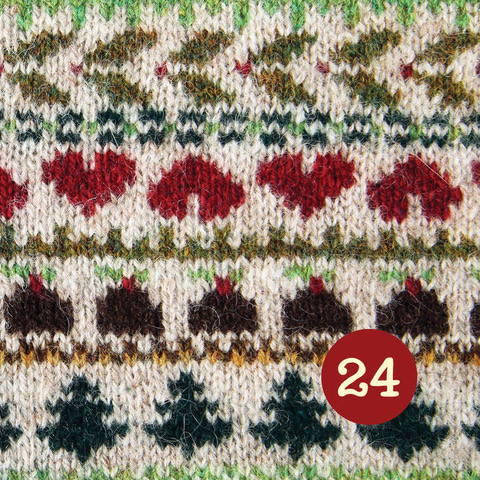 The 57th release on their own hitBACK label, Spearmint released their new album ‘Holland Park’ earlier in the Autumn. A record that ultimately explores what it’s like to be in a band, what it’s like to have walked away from being in a band, what music means to all of us, and how it feels to lose your heroes (Bowie especially); the record has struck a chord with fans and press alike.

Praised by MOJO as “super-sweet, super-literate pop… wonderful” (⅘), The Morning Star also hailed the record as “unique and beautiful… A fascinating musical voyage of affirmation and tribute” (5/5).

With contributions from Rhodri Marsden (Scritti Politti, who also produced) and Andy Lewis (Paul Weller), the album featured the superlative singles including “Walk Away From Hollywood”, “Bundunyabba Blue”, plus the touching “Since Bowie Died”.

Spearmint will also be touring ‘Holland Park’ with a series of UK shows in 2022, dates and details to be revealed very soon. Until then, have yourself a Merry little Christmas… 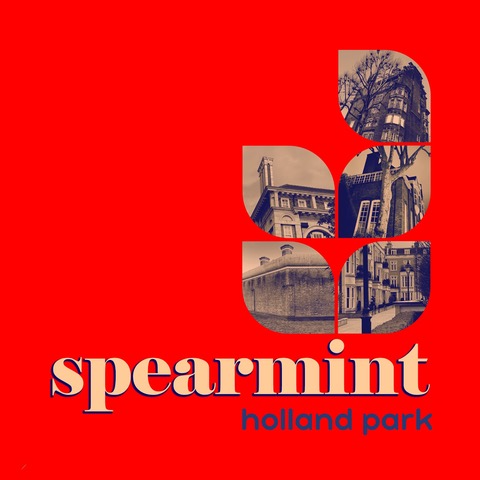