Today the band share next single, “Roll The Dice”,  premiered by BBC Radio 1’s Clara Amfo as the ‘Hottest Record In The World’.  It features Cumming and Kivlen singing in unison and culminates with careening feedback and a spry piano part crash through a static wall of sound. An indictment of the so-called American Dream, “Roll The Dice” was written about how many young adults now need side-hustles to secure their futures. The band explains, “Almost everyone we know struggles with money. The traditional routes towards success and stability in America have severely narrowed. The only way to get ahead is to take big risks and roll the dice.”  The video for “Roll The Dice” sees Sunflower Bean continue on the cinematic journey that began with “Who Put You Up To This?” Listen to the single and watch part II of the story below. 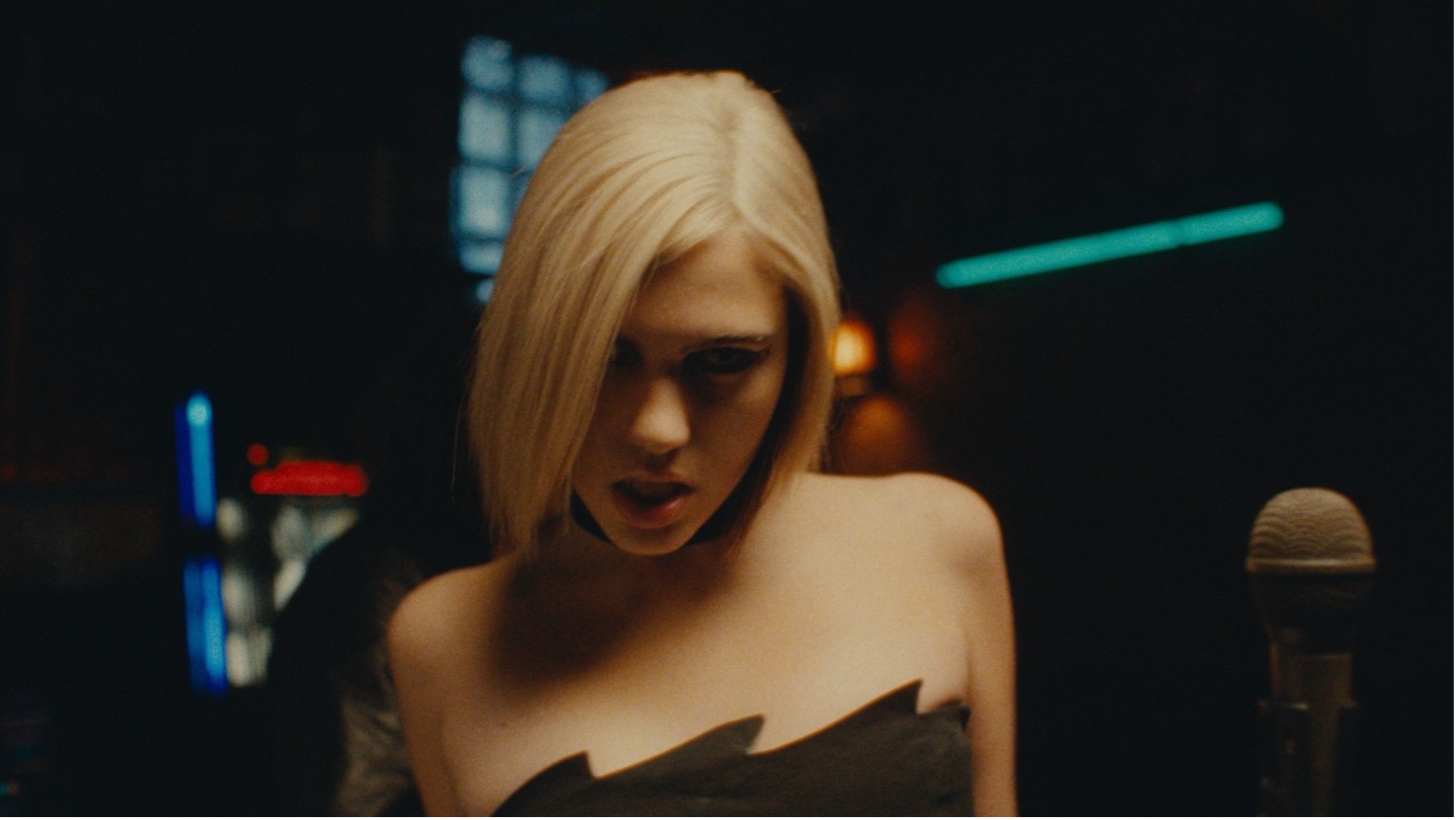 Sunflower Bean are known for their singular live performances, which has seen them perform at major festivals like Glastonbury, Governors Ball, Bonnaroo, Lollapalooza, Reading & Leeds, and tour with the likes of Beck, Cage the Elephant, Interpol, Courtney Barnett, The Pixies, The Kills, DIIV, Courtney Barnett, and Wolf Alice, and even open for Bernie Sanders during his primary campaign rallies. Now, the band is gearing up to get back on the road for a massive Spring tour in support of Headful of Sugar. See below to find a show near you and get your tickets HERE. 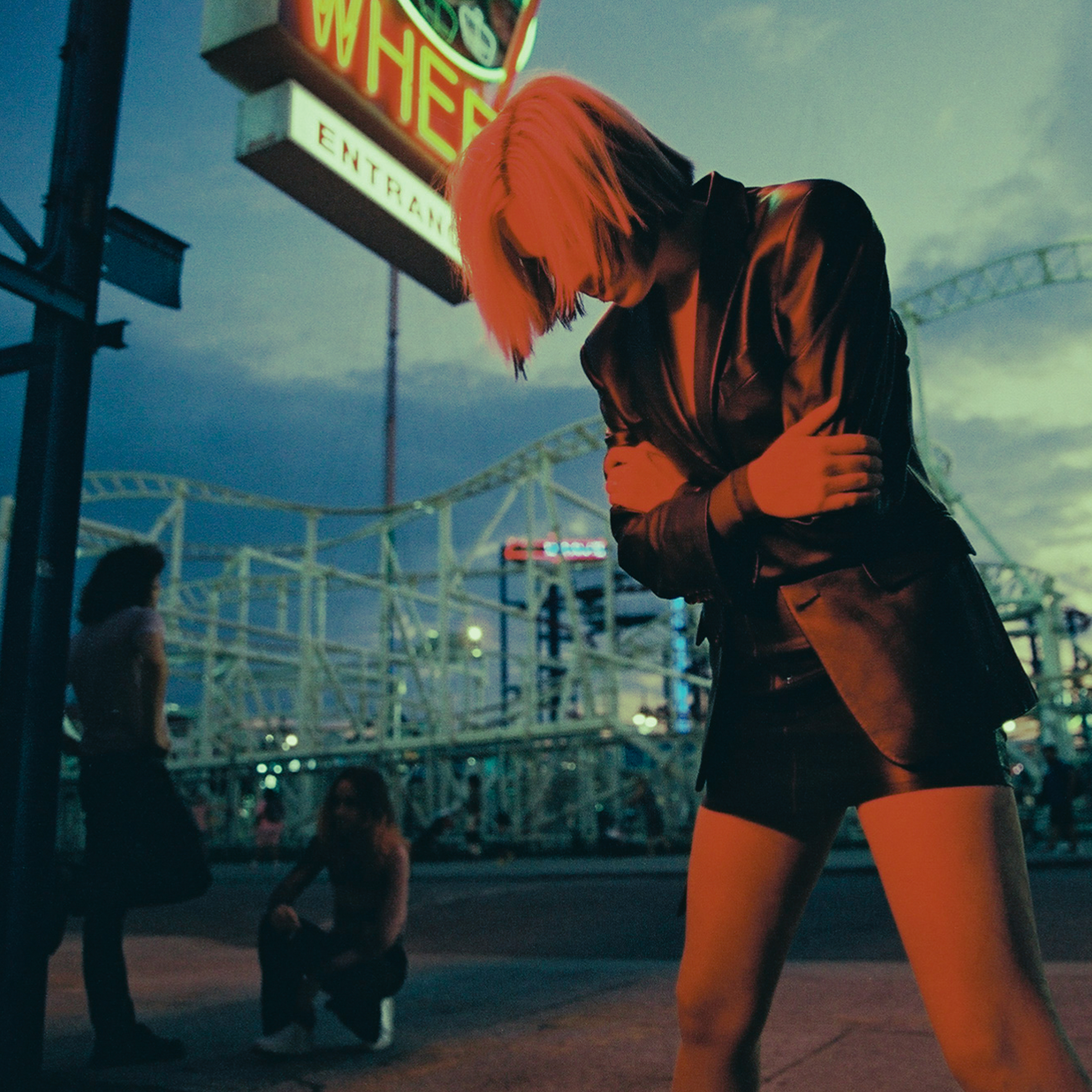